I started writing poetry soon after my arrival in Canada at the tender age of nine. The Bad Wolf, Blue, my first “published” poem, was featured in my elementary school’s newsletter. Since then, my infatuation with the barmy world of creative writing has grown. I pursued it at Canterbury Arts High School in Ottawa with their Literary Arts programme, and then within Concordia University’s Creative Writing department in Montreal. My favourite genres are poetry and children’s literature, which makes sense if you consider how the two adjectives most often used by my peers to describe my work are “nostalgic” and “whimsical”.

In 2016, I became a guest contributor for the old Visit MTL blog as a feature article writer for local attractions in Montreal.

Fossils, And Bikes, And Beer…Oh My! was written in July 2016 to promote the annual Stones and Beer Bike Tour hosted by the Science Outreach Coordinator of the RedPath Museum at McGill University. 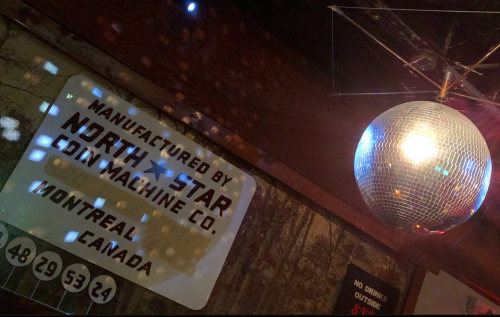 Montreal’s Pinball Renaissance was written in June 2016 to promote the North Star Machines À Piastres bar on St. Laurent Boulevard and its unique place in the history of pinball, which was outlawed in many major cities including Montreal.

To read these and other articles or blog posts, visit my Writing Samples page.

I am a published children’s book author and illustrator, and I intend to continue exploring this field in the future: The Talented Demetri marked my first official publication outside of an anthology. It was created as a vernissage project to showcase my talents in both graphic design and children’s fiction, to hint at the culmination of my acquired skills at Concordia. It is already on its third edition, and has been translated to Spanish for Kindle readers.

I have had several of my poems printed in different Canadian literary magazines: 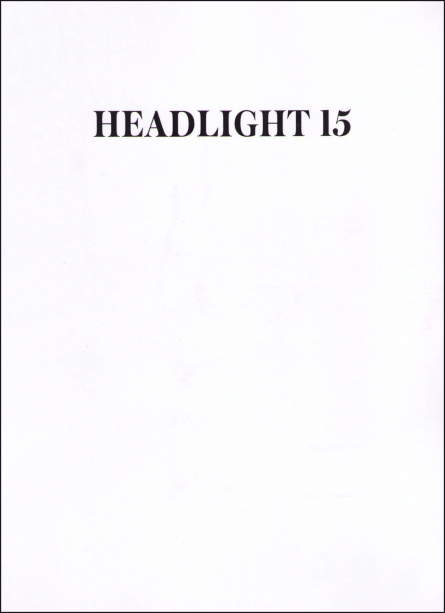 Antonio Blanco Vasquez was published in the 15th Anniversary Edition of Headlight Anthology. Issue no. 15, Spring 2012.

Elegy for Rio Almendares was published in The Claremont Review. Issue no. 31, Spring 2007. 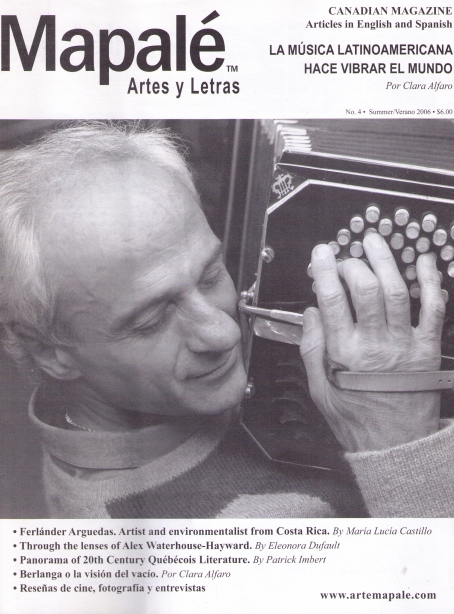 In addition to authoring, I have had experience as an editor for both fiction and non-fiction published works:

Ready, Aim, Fire! Character Assassination in Cuba is a non-fiction book published by Eriginal Books in 2012. It was translated from its original Spanish, and I was contracted to do a thorough review of its contents for stylistic editing before the publication of its second edition. I was tasked with making sure the language flowed smoothly and nothing was lost in translation.

The Cuban Diaspora in the 21st Century is an academic report that was distributed online by the Florida International University in 2011. It, too, was translated from its original Spanish, and I was hired as a style editor to review both the Introduction and the chapter titled “The Cuban Diaspora: Possibilities and Challenges”.

Shards of Excalibur: Song of the Sword was the first book of a teen fiction series published by Lobster Press in 2010. During my internship at their publishing house as an assistant graphic designer, my literary background was recognized as an asset to the head editor. I was given the temporary title of technical editor in order to assist her with the final review of this book before its publication, paying close attention to grammar and punctuation.