Growing up, I was the kind of child who would rather go to a Flash Animation summer day camp instead of a classic “let’s roast some marshmallows!” camp. My curiosity for graphic design started at an early age and blossomed in high school, where I would spend my entire lunch breaks tinkering in the media arts lab. This passion followed me well into university, where I would spend entire nights tinkering in the Intermedia lab. Not much has changed since then, except that I now do most of my tinkering at home. Some people like to open up a game of solitaire when they’re bored. I like to open up Photoshop or Illustrator. 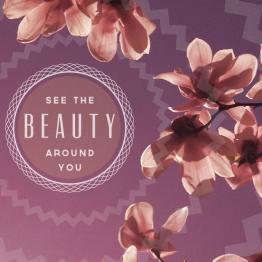 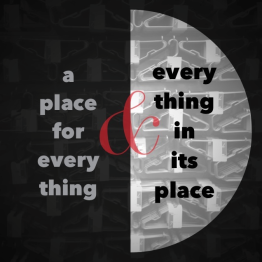 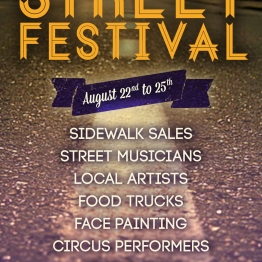 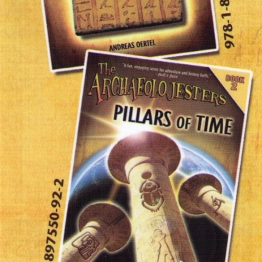 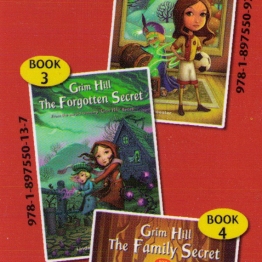 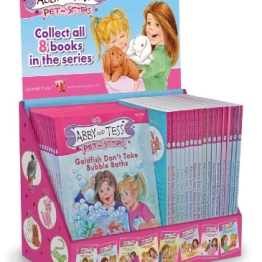 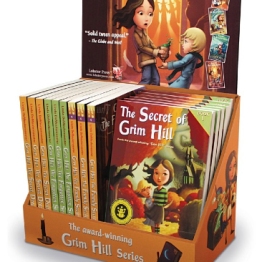 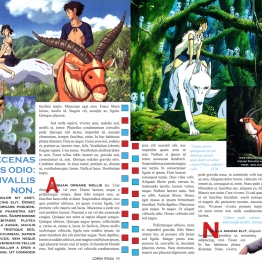